21 Dec, 2020 Taraf Raya signs MoU with MRL and CCC to collaborate on ECRL project in Pahang

Both MRL and CCC have engaged with Pahang State Government to ensure 40% of civil works (excluding tunnel works) of the project will be carried out by local sub-contractors.

Taraf Raya is a 70:30 joint venture company between Perbadanan Kemajuan Negeri Pahang (PKNP) and Landasan Surimas Sdn Bhd (Landasan Surimas), of which 40% of Landasan Surimas is held by OCR Group Berhad’s wholly-owned subsidiary – Kirana Masyhur Sdn Bhd. Taraf Raya is authorized to coordinate the local participation of the project in Pahang. Under the MoU, Taraf Raya will provide consultation and assistance to MRL and CCC on matters relating to local authorities in Pahang and assist CCC in sourcing suppliers and contractors for the purpose of optimizing the participation of local content and resources.

“ Since the establishment of Taraf Raya, we have received an overwhelming interest from the local contractors and suppliers to participate in the ECRL project. I believe that this project is a significant platform for local contractors, especially those in Pahang, to showcase their skillsets and raise their levels of expertise in the construction sector through the 40% local participation quota.

The MoU today will act as a stepping stone between MRL, CCC and Taraf Raya to improve relationships between all parties and ensure a smoother execution of ECRL works in Pahang.” 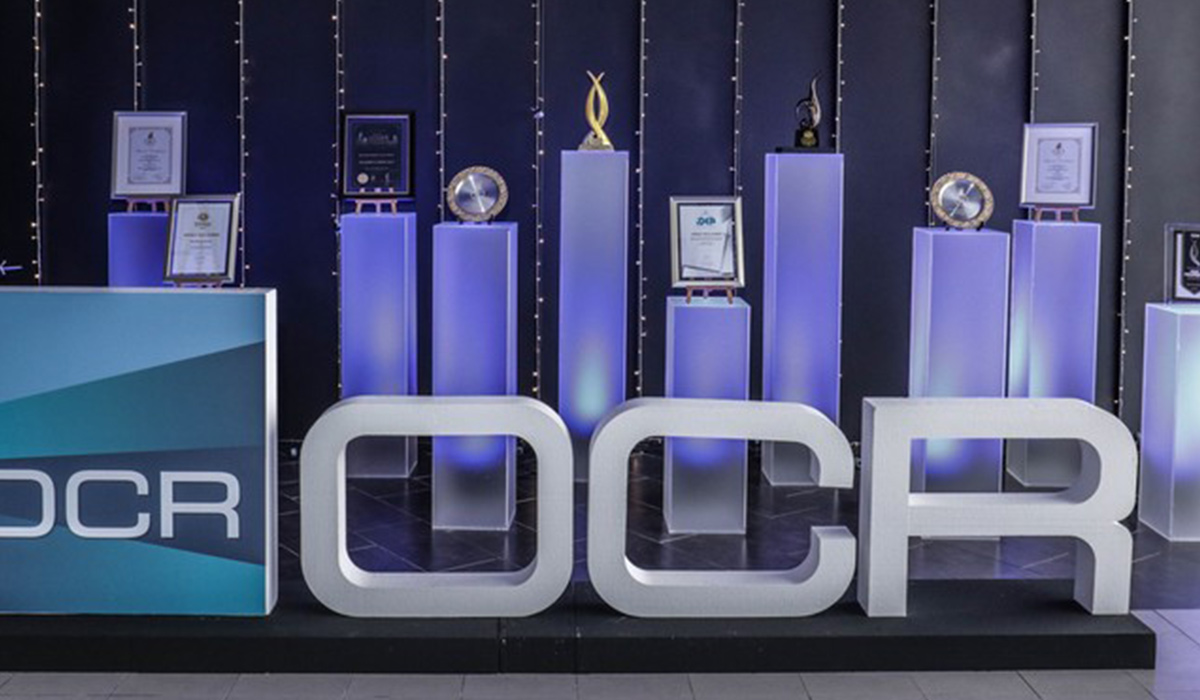