The PRIYA Scheme Kuantan is a 50:50 joint venture between OCR’s subsidiary O&C Properties (Kuantan) Sdn Bhd and Yayasan Pahang to develop the 100-acre land in Kuantan, Pahang. The development is currently the largest affordable housing scheme in Kuantan.

Speaking at the official launch of PRIYA Scheme Kuantan’s show house today, Billy Ong Kah Hoe, Managing Director of OCR stated that this Kuantan affordable home development was a timely venture in light of the economic and business growth in the state.

“Kuantan is evidently one of the most vibrant locations in the East Coast of Peninsular Malaysia, with major investments and industrial developments such as Malaysia-China Kuantan Industrial Park as well as the upcoming East Coast Rail Link.

With the rapid urbanisation in Kuantan, we believe that this project not only provides us access into the up-and-coming property hotspot in Kuantan, but also supports the state’s home ownership drive among the masses.

Our expertise as an integrated property development player serves us well, as we are also appointed by Yayasan Pahang as the project management consultant for not only PRIYA Scheme Kuantan but also the entire affordable housing scheme in Pahang. This will provide a strong stream of recurring income over the next 15 years.”

Located in Penor, only 15 kilometres from Kuantan town centre and will contain recreational and lifestyle amenities such as a football field, various parks, jogging tracks, etc. Applications for PRIYA Scheme Kuantan homes are open to all Malaysians working in the government or private sector.

Commenting on the Group’s future prospects, Billy Ong said: “With this, we are also targeting to launch our second Kuantan project Vertex Kuantan in the first half of 2020. The RM268.0 million GDV mixed development will be the tallest development in Kuantan and is planned for completion by first half of 2023.” 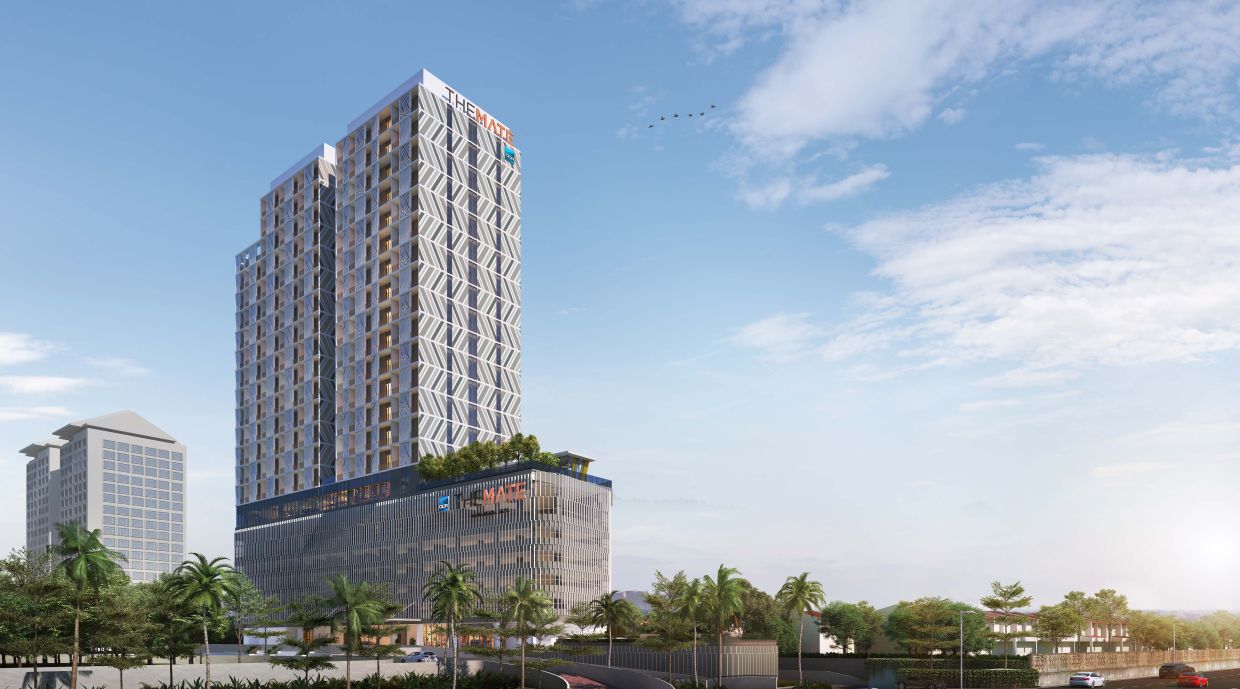